The secret world of APIs 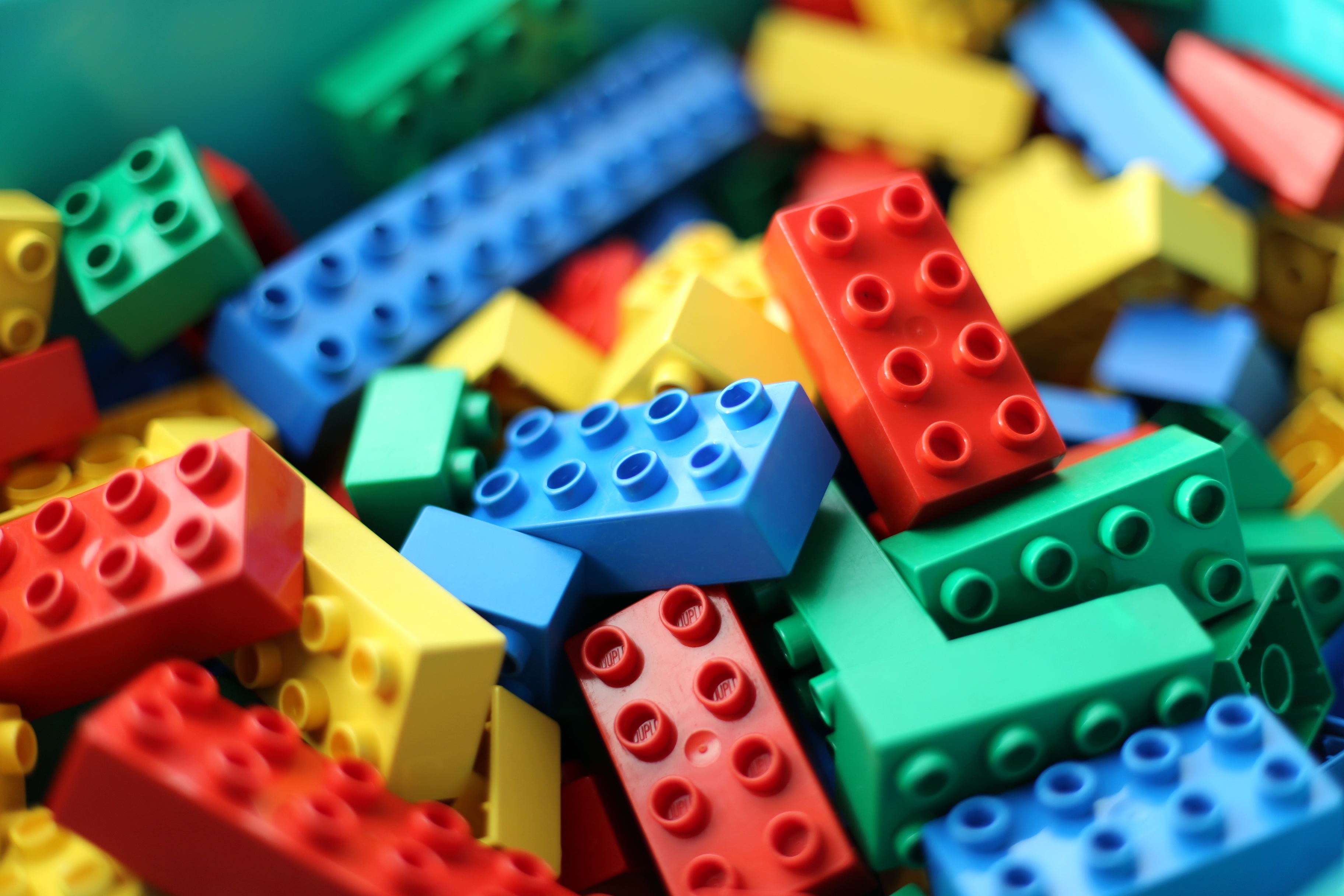 Whether you’re a tech-head or a businessperson, or just someone who uses technology regularly in your daily life (in other words, all of us), APIs work for you every single day. But they are also invisible to nearly all of us, doing their vital thing out of sight and out of mind.

So, just what is an API and why does it matter?

The simple answer is that APIs, or application programming interfaces, are the instructions which allow applications to talk to one another. They can be thought of in terms of the raised bumps on a piece of Lego: the whole block is the application, the bumps (fun fact:they are properly called ‘studs’) are the API.

When connected, a combination of applications is capable of doing a whole lot more than the individual blocks on their own can. Nobody was ever impressed with a single piece of Lego. Turn it into a castle, and the ‘wow’ factor follows. The same goes for applications.

Application integration has long been recognised within the technology industry as a vital step on the path towards greater value from IT. When, for example, the accounting system is connected with the CRM system, and information automatically exchanged, it allows for improved intra-company performance. When ERP systems are connected between partners and distributors, supply chain performance receives a boost.

How we use APIs every day has a little (or a lot, depending on how extensively you use the services) to do with things like social media. For example, signing in to various services using your Facebook account is thanks to those services using Facebook’s API.

To understand the power of an API in common use, let’s consider Google Maps. The reason countless websites and apps can use Google Maps to provide location services at little or no cost to themselves is all thanks to the Google Maps API, which is publicly accessible by anyone. That means a developer can ‘grab’ the API and integrate an amazing service into their website or app, without having to bother Google one bit.

Imagine for a moment how this would work in the absence of the API. With the millions of sites and services using Google Maps, it would take forever to get the permissions and details out to all of those developers. It just wouldn’t work.

Instead, the API explicitly tells developers what information they can access from the underlying Google Maps application, and how they can use it – the application itself is untouched, but just like the studs on the Lego block ‘tell’ the user how to align it with another Lego block, so the API ‘tells’ the developer how data is shared.

It is because the concept of the API works so well that it remains invisible to the users. But these ‘secret’ bits of code play a fundamental role in how the modern world works. 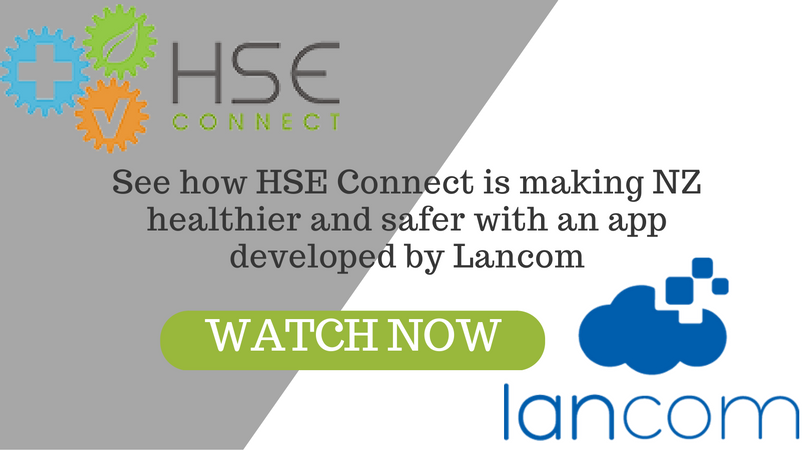 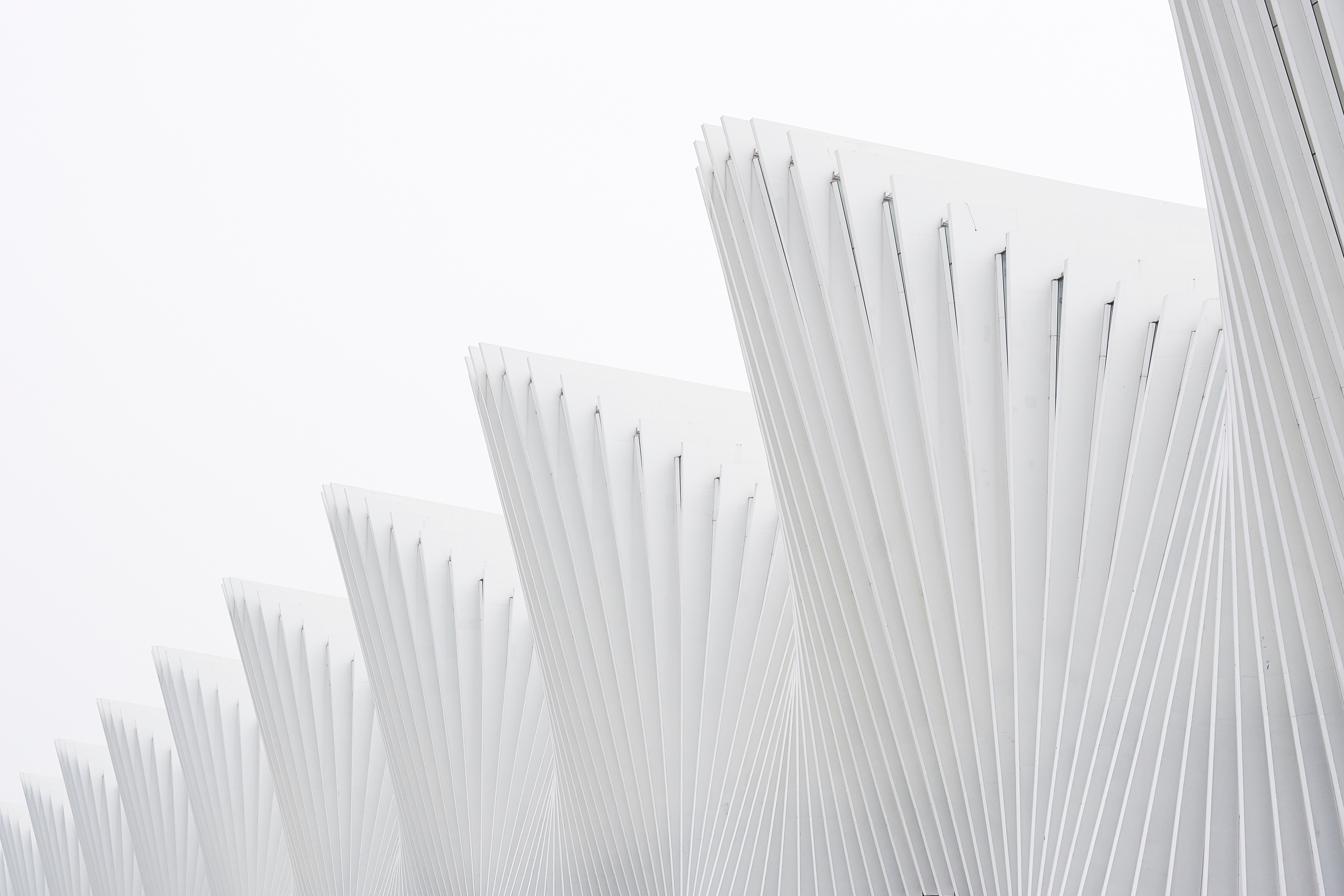