Why your AWS infrastructure must be Well Architected

Don’t be fooled by the deceptive ease with which you can get started on the Amazon Web Services cloud. While it is certainly true that you can get stuck in with nothing more than a credit card and a vague idea of what you’re after, it pays to start with sound foundations so that as your needs grow and evolve (as they inevitably do – just about everyone who tries AWS very quickly becomes a big fan of it’s low-cost, high-value services), you don’t end up with a horrendous tangle.

In other words, just as the headline says, your AWS infrastructure has something in common with on-premise infrastructure. It should be properly planned and architected so that it supports your applications optimally today and into the future.

Designing a sound framework isn’t quite as simple as flashing that credit card and spinning up a few servers. In fact, the very ease with which you can spin up those servers often becomes a hindrance in its own right: sprawl, gaps in security and poorly-configured infrastructure means you’re not getting optimal value for money, or optimal performance for your applications. And the door might even be left wide open for hackers to do their nefarious thing.

When one of our AWS Certified Solution Architect  gets involved, they bring rigour and discipline to the establishment of your infrastructure in the cloud. Attention is paid to multiple facets, including operational excellence, security, reliability, performance efficiency, and cost optimisation. All these considerations are made in the context of your business and its technology requirements.

Best practices are applied within an approved framework, so you can be certain of appropriate performance, reliability and security for all your applications. The framework is called AWS Well Architected – and do click that link, because it offers multiple resources, including a whitepaper and free training.

Keen to learn more? Amazon provides insight into the ‘Five pillars’ of the AWS Well Architected Framework, with some detail of the best practices and design principles which go into each one of those pillars.

Now, at the start of this blog, I did say you shouldn’t be going into the AWS cloud by simply whipping out your credit card and giving it a go. But in some cases, that’s not a bad idea at all because it will give you the opportunity to easily see what AWS can do for you. If you do go ahead, bear in mind the necessity for a Well Architected solution and keep the ‘ad hoc’ AWS strictly for testing and evaluation purposess

Engineering has been Imran's passion since school days. His first choice was aeronautical, lucky for us he ended up in Software Engineering. With over 15 years of experience in technology, Imran had the privilege to experience several technologies, finding cloud computing and software to be his passion. Imran is at his best when creating, innovating and delivering technology solutions that set businesses for growth. He currently focuses on developing talent at Lancom, while keeping his hands busy with complex DevOps projects. All this knowledge hasn’t gone unnoticed: Imran is one of AWS APN ambassadors in New Zealand!
You may like also
All Posts 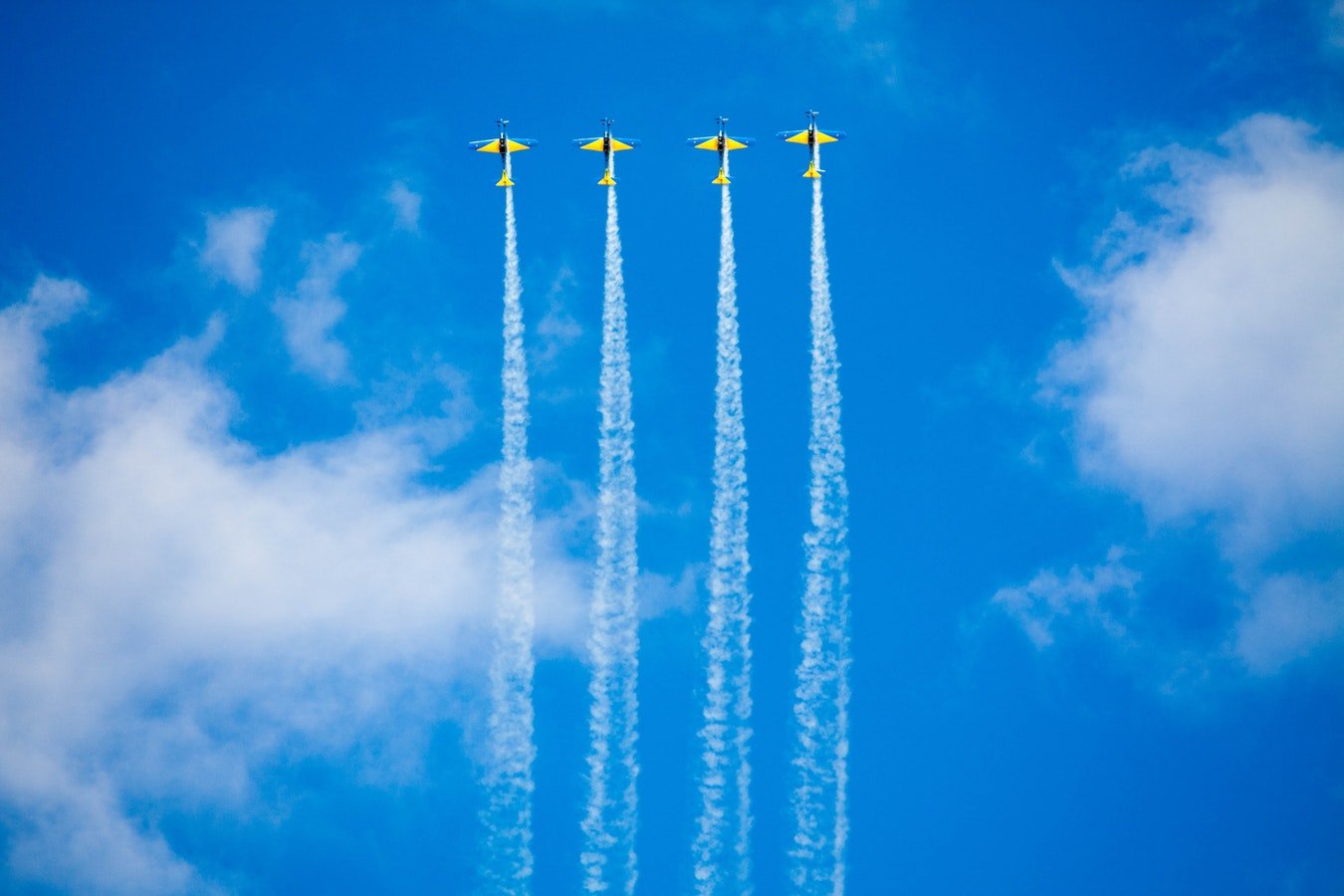