Breaking down the pricing factor: how much developing an app will cost you

We all have our favourite apps we can’t live without, and most of us also have an A+ idea for a business app we know would give our business leverage.

And if you don’t? It might be time to put your thinking cap on! The right business app can help you get and retain customers, increase your revenue and give your business the upper hand in the industry you play in.

But like everything amazing, it comes at a cost. That’s the big question a lot of business have before committing to developing an idea further. So, we thought we’d answer the sticky question!

How can you figure out the expected cost of your business app idea?

Before we break down the pricing structure, it is important to note that when it comes to business apps, the thinking should shift.

So, it is best to think in terms of how much leverage would this app give my business?
How much would my business save by having this app?

Now, to help you better understand the costs associated in developing your new app, we have broken down the pricing into the various components:

The functionality (and thus complexity) of your app can usually fit into one of the four main types of apps.

These are apps designed to display simple information, such as apps that list recipes.

These are more complicated as they display a much larger set of information, so the app needs to connect to an external database as there is too much information to be stored on a mobile device. For example, apps that display train or bus timetables.

Game apps take the longest to develop as even the simplest games are similar to complex dynamic apps (but we are guessing, you are not in the business of games!).

Design might often be overlooked, but it is key to an apps success! An easy to use, aesthetically appealing app will increase user experience, which increases the apps value to the user.
Hint: we have an in house dedicated UX/UI design development team, so getting your application to stand out isn’t an issue for us!).

This is a crucial step before releasing your app. Nothing will get your app deleted faster (or not used) than if it doesn’t function properly!

As technology changes, your app will need to update as well to stop it from developing bugs.

Also, no doubt you will see how the app can be expanded and developed further to gain more leverage and savings when you see it in action! So, it is important to keep in mind, that in most cases, this process is one of continuous improvements.

Getting down to examples

To put it into perspective, a simple app with less features can take 25+ hours to build, where a complex app with more features can be 60+ hours.

An example of a complex app is having your sales team being able to fill in a mobile form and get the details sent straight to your company’s CRM.

This is the type of app we have created previously for a client that had their sales team filling forms manually, then at the office had the information scanned and typed to enter it into their system.

You can only imagine how much time this app will save the company in the long run!

To finish things off

Essentially, the cost of your app will depend on its complexity.

The important first step is to start with a minimum viable product that will solve a business problem or provide value ad, without being an overkill.

Even the biggest apps on the market today, such as Uber, TaskRabibit, Amazon, AirB’n’b, Twitter and Facebook all had tech specs estimated at under $50,000 for their minimum viable product. Now they are all worth millions, if not billions! 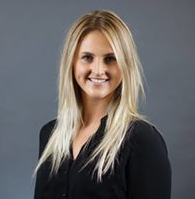 Anastasia has graduated from the University of Auckland with a Bachelor of Commerce/Bachelor of Science Conjoint, before starting her career at Lancom. A big believer of customer-driven initiatives, Anna has joined our team to enhance our Digital Marketing capabilities. She loves rising to a challenge, learning and is driven by self-improvement.
You may like also
All Posts 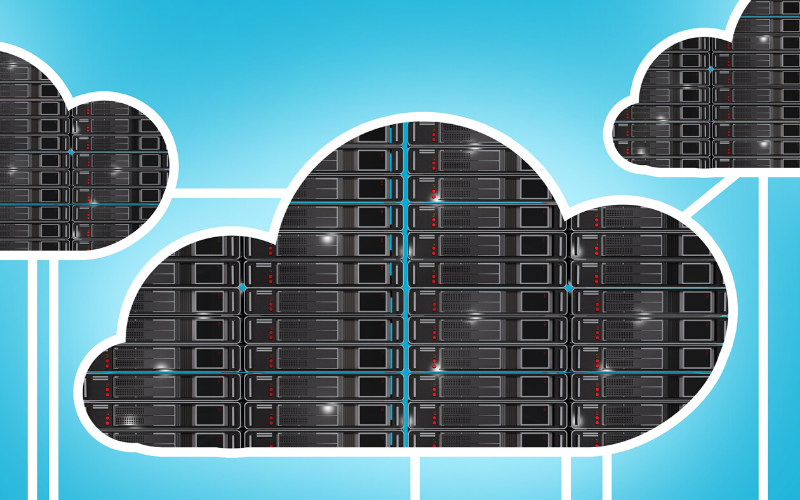 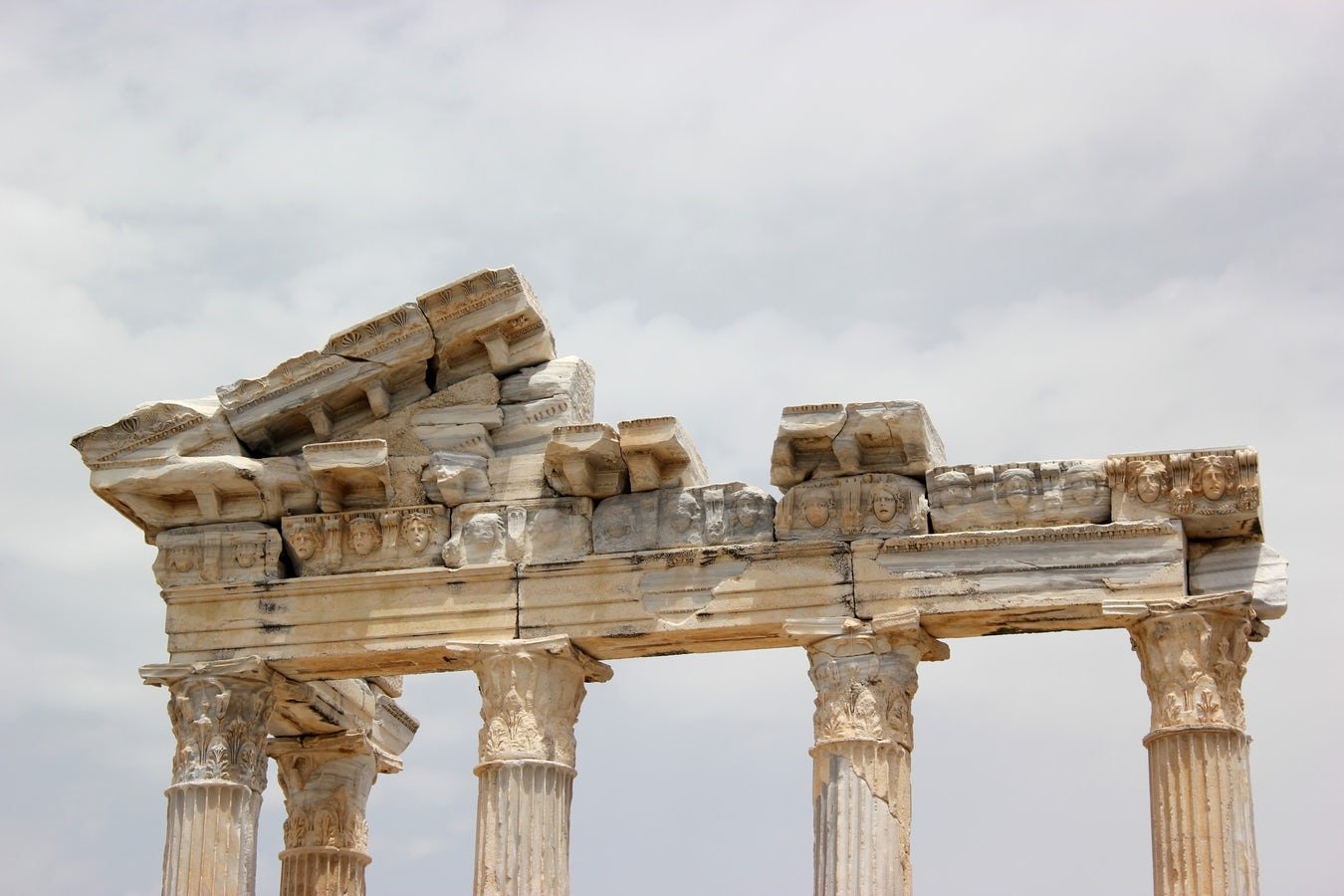